St. Paul gears up for federal trial of officers

By webmaster KeithJanuary 20, 2022No Comments

Cameras will not be allowed inside the courtroom, and outside, security has been beefed up.

St. Paul Police say during the trial you won’t see the level of law enforcement seen in Minneapolis during the trial of Derek Chauvin. But, there are still precautions in place, including a large fence surrounding the entire Warren E. Burger Federal Building. 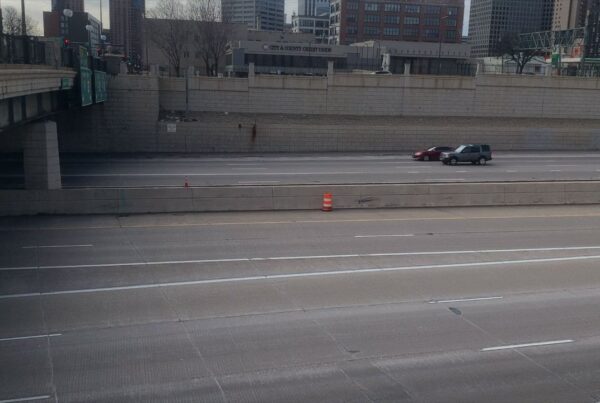 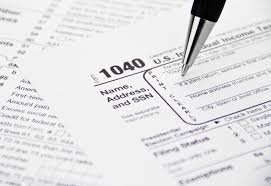 Last-minute tips ahead of Tax Day