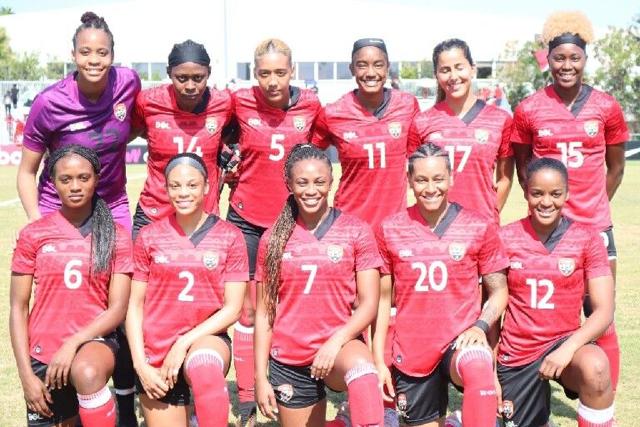 TRINIDAD AND TOBAGO’s senior women romped to a 13-0 victory and to the top of the Group F standings as they seek to advance in their 2022 CONCACAF W Championship World Cup qualifying campaign.

And head coach Kenwyne Jones said he wants his squad to continue to develop a winning mentality as they progress throughout this tournament.

Rivals Guyana (seven points) dropped two points when they drew 0-0 with Nicaragua Friday, giving head coach Jones and his team the opportunity to surge to the head of the standings after the Guyanese had been in the pole position in Group F based on a superior goal difference.