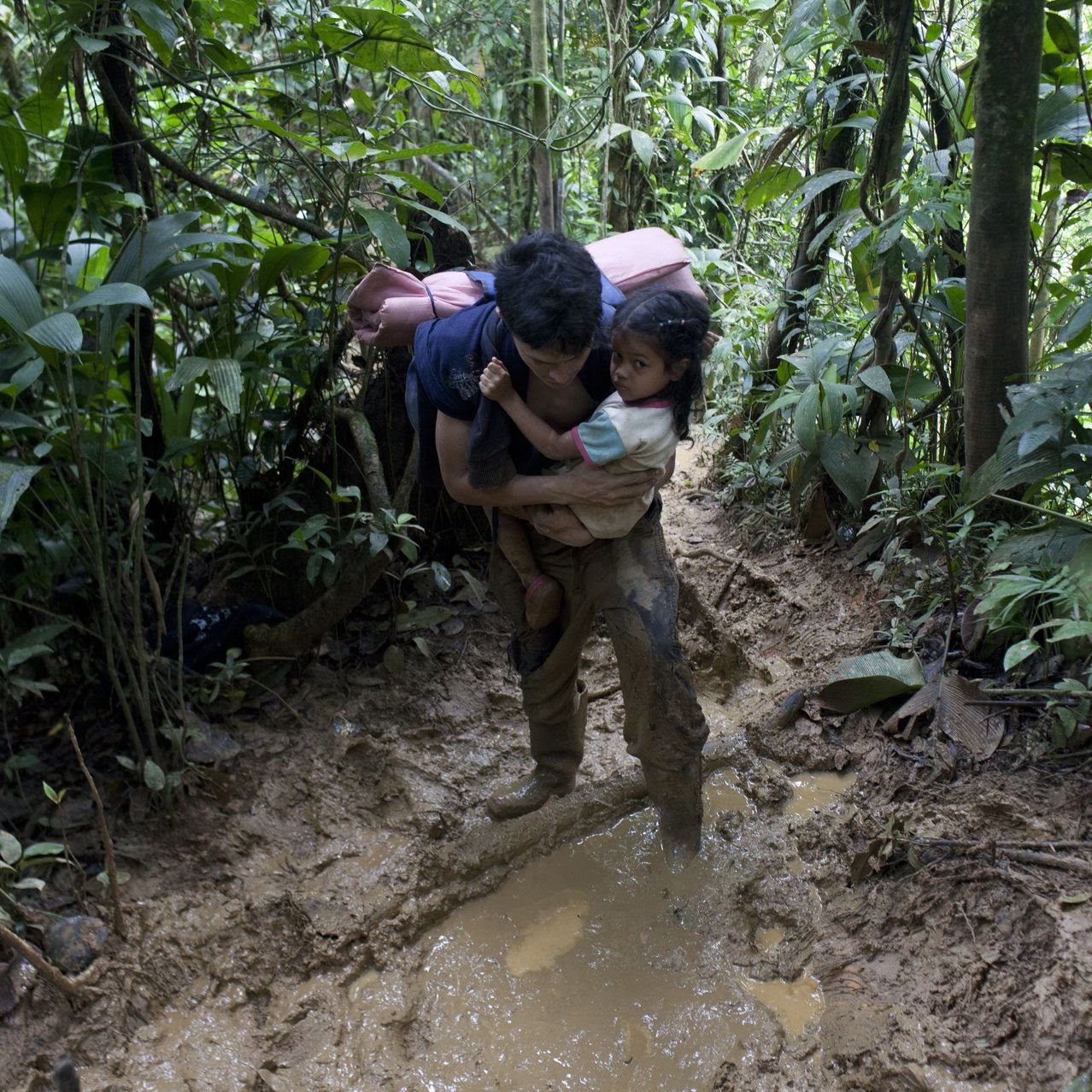 Venezuelans Flee Again, This Time to the U.S.

By webmaster KeithApril 18, 2022No Comments

NEW YORK—Weeks after hiking through a Central American jungle, José López and his wife, Lizmerly Agüero, felt they had made it when they emerged from the subway and stared up at the lights of Times Square.

“I felt a lot of happiness, I gave thanks to God and felt that I was in a dream,” said Mr. López, 31 years old.

The Venezuelan couple and their 4-year-old girl are among the nearly 130,000 Venezuelans who have migrated to the U.S. in the 11 months from April 2021 through this past February, from both Venezuela and other countries such as Peru and Colombia, according to figures from U.S. Customs and Border Protection. In the 12 months that ended in March 2021, Border Patrol records show, just 4,470 Venezuelans were apprehended at the U.S. border.