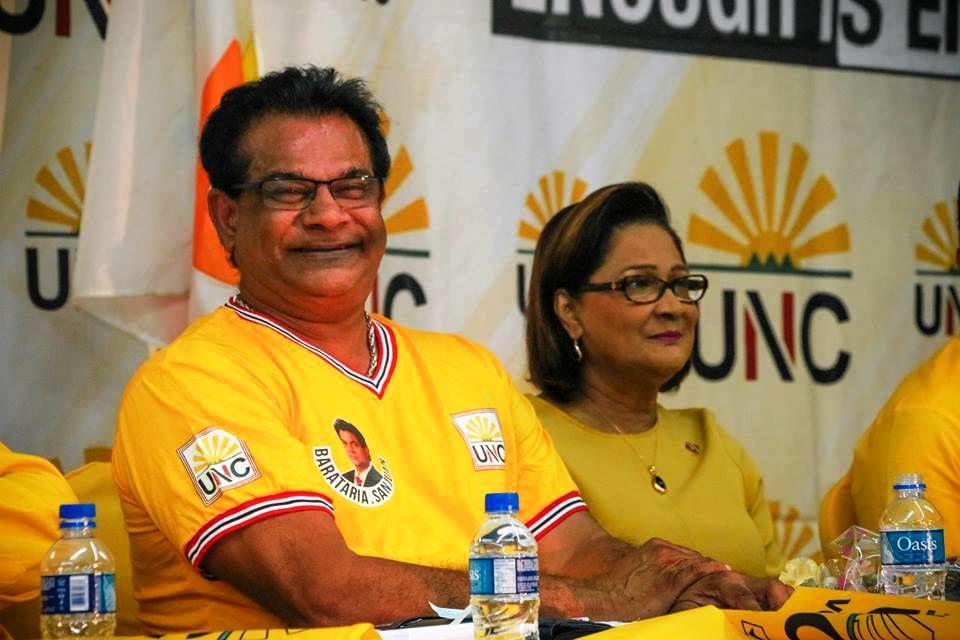 By webmaster KeithJune 6, 2022No Comments

THE post of political leader of the United National Congress (UNC) will be contested when the party holds its internal elections later this month.

Dr Fuad Khan has thrown his hat into the ring to contest the post.

For the past 12 years Kamla Persad-Bissessar has held the post of political leader after she defeated party founder Basdeo Panday.

In a brief phone call with CCN TV6 yesterday afternoon, when Khan was asked if he will challenge Persad-Bissessar for the post, he said: “She will not be unopposed” and “It is time we get a leader who serves the people, not a star for people to bow down to”.

Khan said he was not in the country at this time.

Ramdial, who was not selected to contest the 2020 general election, has already shown her support for Khan.

“I commend his attempt and stance in terms of putting his mouth where his money is, and getting new leadership for the UNC,” said Ramdial, adding she will contest for the post of elections officer.

In 2020, Vasant Bharath contested the post of political leader but he has already indicated that he will not do so for these internal elections.