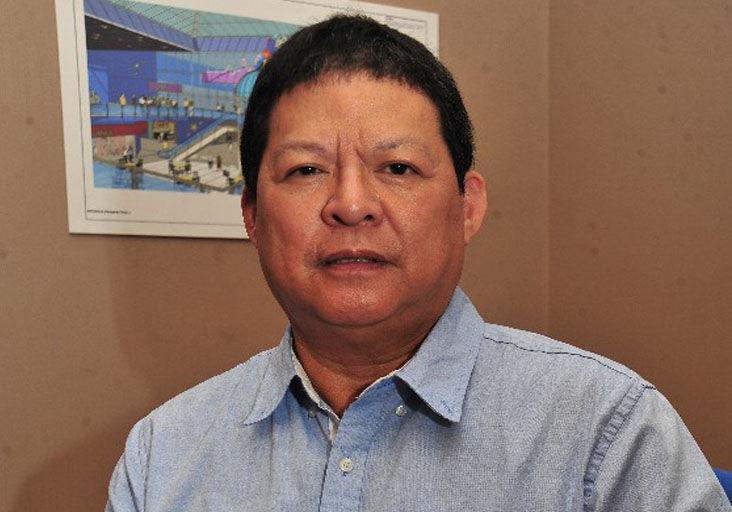 Among those encouraging T&T businesses to seize opportunities in Guyana is MovieTowne owner Derek Chin, who was born in Guyana and raised in Trinidad.

“Our T&T economy is still kind of in a negative growth situation for the last six to seven years. The country is at this time going through some hardship and challenges. The private sector has been looking for greener pastures or opportunities, and there is an opportunity one hour away from us, where Guyana is ­expected with the great oil find to really be an economic giant in a very short time,” he told the Sunday Express yesterday.

Chin said there were vast ­opportunities for Trinidadians in the energy sector and other ­industries.

“In terms of other business, Guyana is really a bread basket. They have a lot of land and a lot of opportunities. Many Trini­dadians have already gone in there to take advantage of the incentive to build a hotel. As you know, Guyana doesn’t have a lot of hotels. There are about five or six hotels (being built), which I know three or four are being invested by Trinidadians,” said.

“Then there’s a lot of work in infrastructure. There are highways, harbours and ports to be built, as well as electrical upgrades. So there’s a lot of opportunities to get involved, whether by joint venture or whatever,” he added.

After six years of construction, Chin’s US$50 million Movie­Towne complex opened its doors in Georgetown, Guyana, in March 2019.

He admitted the timing of the opening was a bit off, but this was beyond his control.

“This was not a very good year to open because that would have been during the election process and the whole issue of the changing of the government. So at that time, everything was very stagnant and the level of uncertainty made it difficult for people to come and get involved in the mall, in terms of tenancy and so on,” he said.

Then came the Covid-19 pandemic in 2020, which put a further damper on business for another two years.

“We are now trying to reconstruct and put all the pieces back together and deal with some of the issues with construction. We’ve had a lot of defects. And then of course the Guyana situation has obviously changed with the new windfall in oil,” he said.