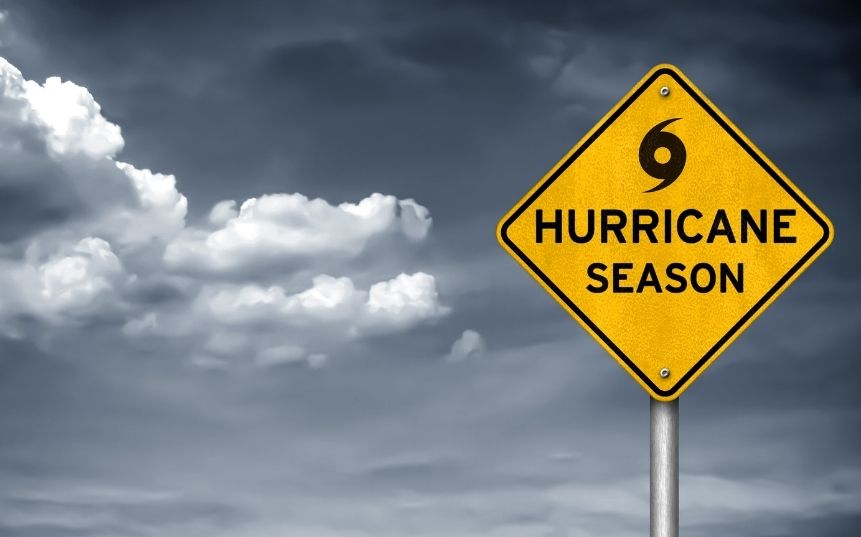 The Atlantic Hurricane Season runs from June 1 until November 30, and the US-based National Oceanic and Atmospheric Administration (NOAA) is predicting activity will be “above average” this year.

Between 14 to 21 named storms have been forecast, with six to 10 having the likelihood to become hurricanes, and three to six forecast to be major hurricanes – Category 3 or above on the Saffir-Simpson Hurricane Wind Scale.

Underscoring the importance of tourism to the socio-economic development of the region, CTO and CHTA will be undertaking separate as well as joint initiatives to increase awareness across the sector in the coming weeks to reinforce preparations.

Acting CTO Secretary-General Neil Walters said exhaustive planning and information gathering by all stakeholders is critical, pointing out this is key to the continued resilience of the sector, especially during the upcoming season.

“CTO has always provided critical tools aimed at mitigating disasters, such as the Multi-Hazard Risk Management Guide which is available to planners through the online tourism training center, the Caribbean Tourism Institute,” Walters said.