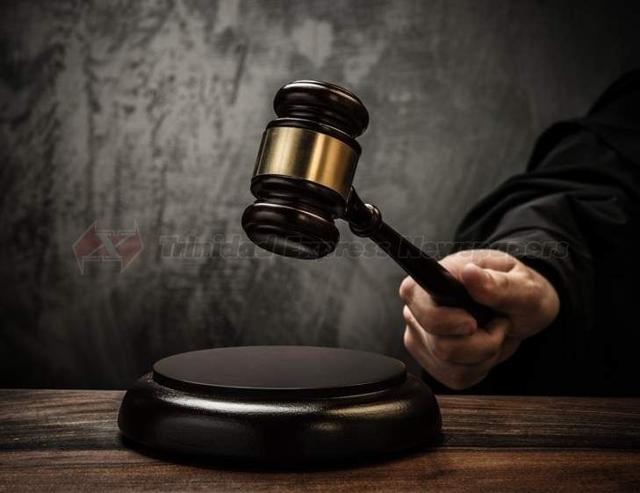 Threat of legal action after raid on mosque

That threat came in the form of a pre-action protocol letter and was issued to acting Police Commissioner McDonald Jacob by attorneys Wayne Sturge, Lemuel Murphy and Alexia Romero.

The attorneys stated that, following the incident which cost Gilkes his life, officers stormed the makeshift masjid where women and children were preparing meals to break their Ramadan fast.