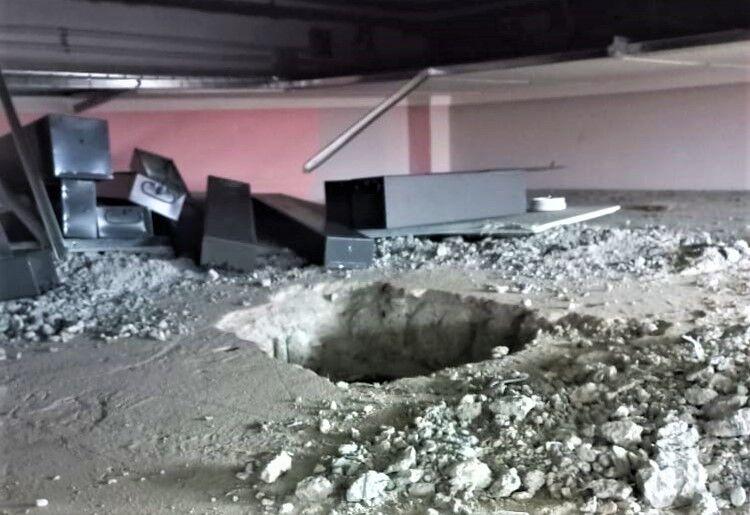 By webmaster KeithJune 1, 2022No Comments

The police report on the crime stated that the bank manager told police that the Couva branch of Republic Bank was locked and secured by a security officer at around 6:30 p.m. on Friday, and closed for the long weekend.

The manager said that around 7 a.m. on Tuesday, she arrived at work, and received information from a security officer.

She then proceeded to the northern side of the building and observed a hole in the wall of the communication room.

The bank manager then observed the ceiling tiles above a vault in the northwestern corner of the building removed, and debris round about the vault.

Police officers acting Sgt Harriot and PC Flemming visited the scene and observed the hole in the wall of the communication room and also a hole on top of the vault piercing through approximately eight inches of concrete and a one-inch thick sheet of metal.

Several metal boxes (identified as safety deposit boxes) were also observed on top and on the floor near the vault, and they were all open and empty.