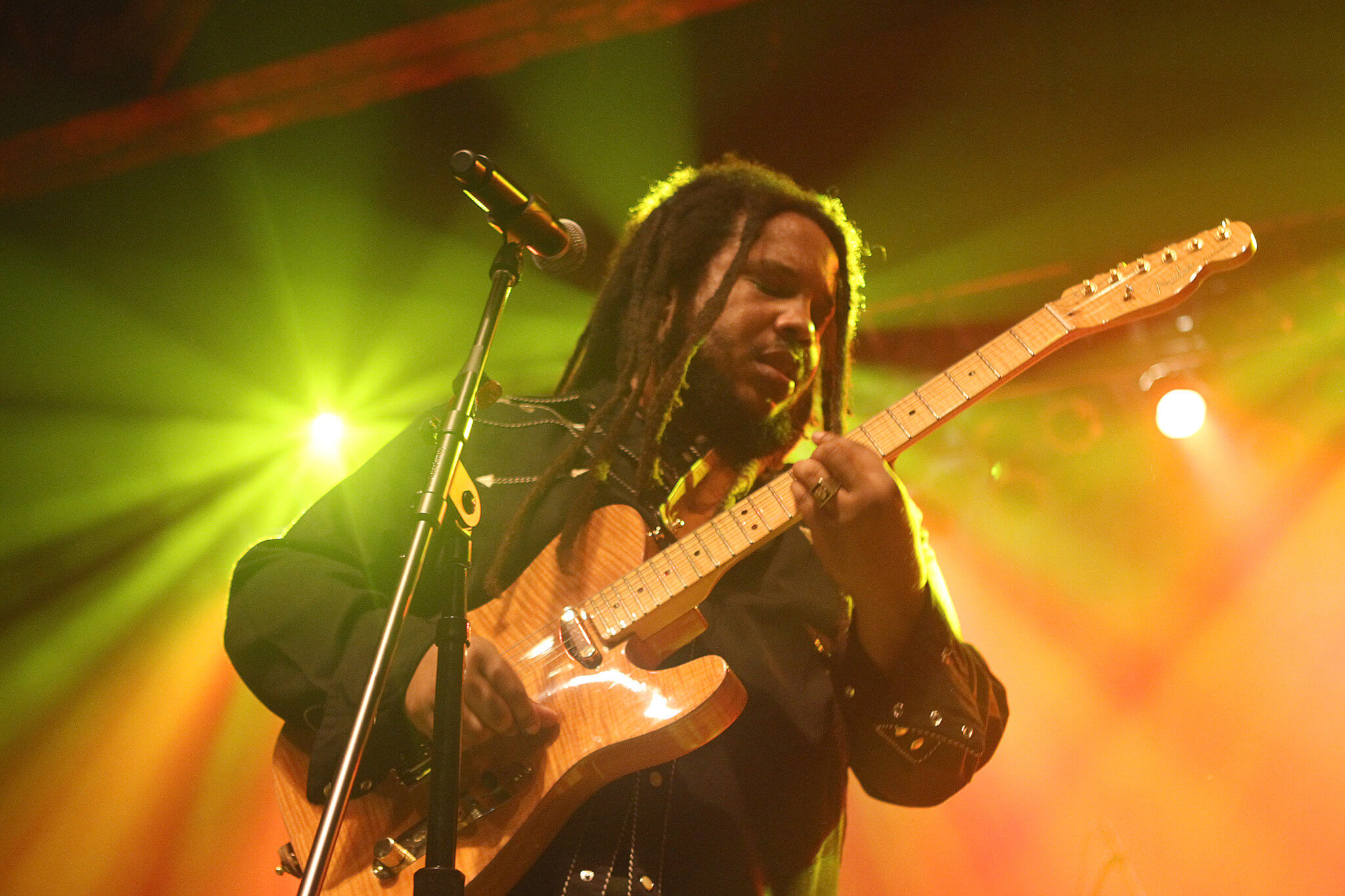 “This new EP has seven tracks as an ode to some of Nina’s greatest hits,” added Tomlinson, a Brooklyn resident. “Stephen has been building anticipation for this release for some time.”

Riding on the high of single releases like Queen Ifrica’s “Four Women” in April of 2021, and Etana’s “Young Gifted And Black” in February of this year, Stephen has described the EP as a “tribute to the legendary American jazz singer, composer, pianist, and arranger Nina Simone.”

“These tracks have given the audience a mere taste of what the EP has to offer but now it’s finally here,” Tomlinson said.

Nina Simone, legally known as Eunice Kathleen Waymon is one of America’s most legendary singers, songwriters, and musical arrangers.

“Outside of her music, she is most known for her role as a civil rights activist during the separatist and racist ’60s and ’70s,” Tomlinson said. “Stephen Marley has never shied away from his musical appreciation for Nina, producing songs for himself such as “Father of The Man”, featuring Wyclef Jean and a classic Nina sample from her iconic “Keeper Of The Flame” hit.

“I’m such a huge fan of her work”, said Stephen Marley during a Musicme interview in 2017.

“Now, many years later, this appreciation has blossomed into an entire EP, paying tribute to Nina’s musical genius,” Tomlinson said.