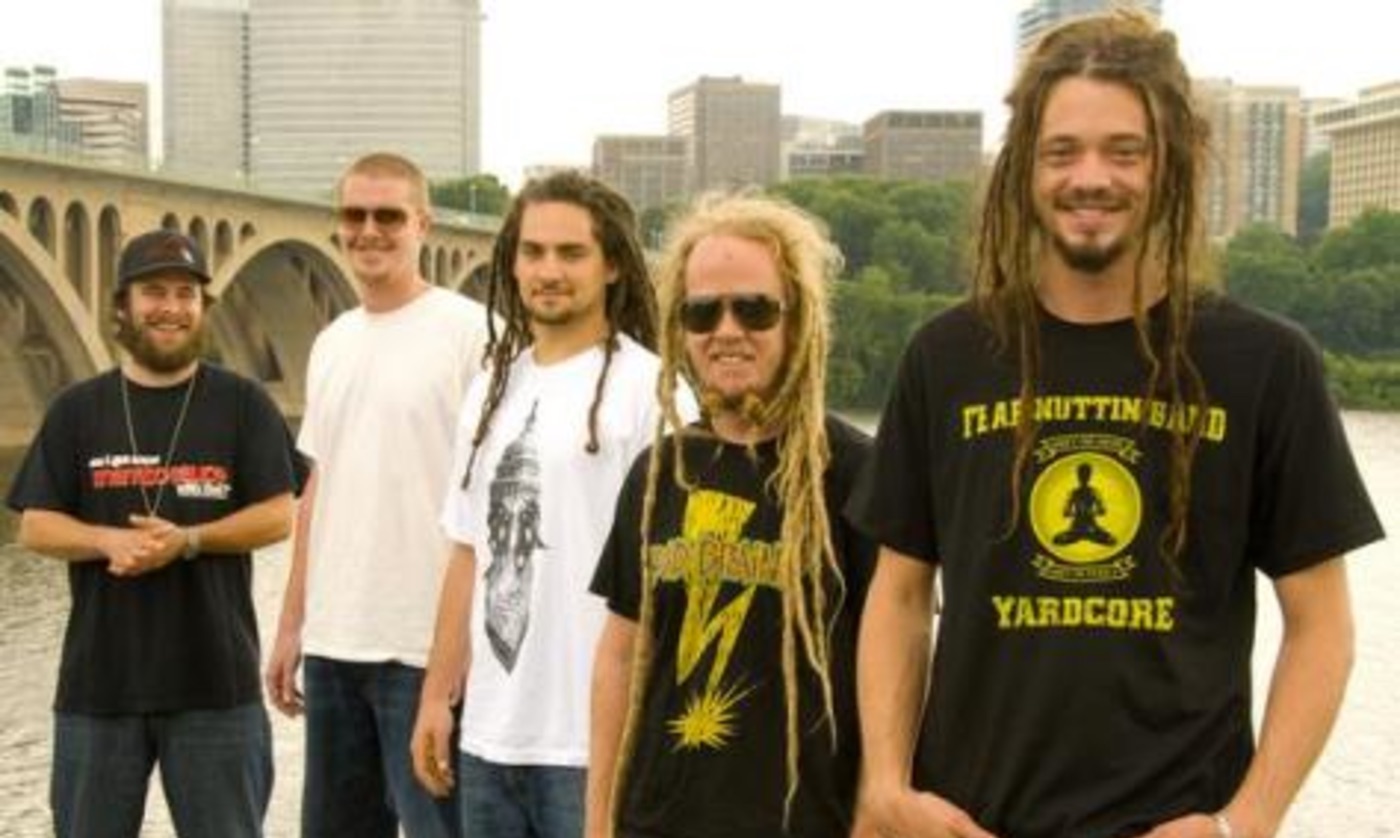 Reggae Band Soja on Sunday walked away with the award for ‘Best Reggae Album’.

SOJA is an American band that was among six nominees for the category including hitmaker Sean Paul and Spice.

The albums that were nominated are ‘10’ by Spice, ‘Live N Livin’ by Sean Paul, ‘Pajoma’ by Etana, ‘Royal’ by Jesse Royal, ‘Positive Vibration’ by Gramps Morgan, and ‘Beauty in the Silence’ by Soja.

‘Beauty in Silence’ is the ninth studio album for SOJA and was released on September 24 via ATO Records. The album was a commercial success peaking at No. 2 on the Billboard Reggae Albums and No. 34 on Billboard’s Current Albums Chart and at No. 52 on Billboard’s Top Album Sales Chart.

On Instagram, SOJA reacted to their nomination hours before they were announced as winners.

“I can remember in the days we used to watch Buju Banton, Bob Marley, Peter Tosh
Pick up a six-string and just tell me where to go if you could tell me then about now, I would never know And now the tour bus is pulling up to every city And all my old friends are still the ones who play with me And every single song that I sing, I’m still smiling Remember that the journey is all about the timing…” #SOJA #Grammys2022 #BeautyInTheSilence @recordingacademy,” the band’s Instagram account said.

The top forerunner for this year’s awards was dancehall artist Spice who is the first female dancehall artist to be nominated in the category. She was recently recognized with the black women in music award from Women in Media for her contributions to music and media.

See the entire article at: UrbanIslandz