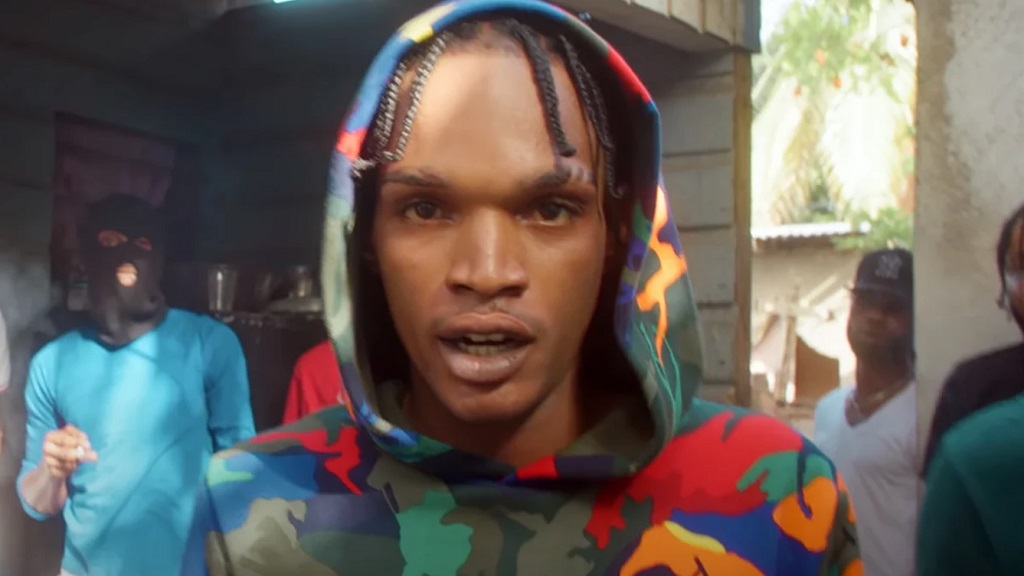 Skeng was banned from performing in Guyana

Guyana’s Minister of Home Affairs has effectively banned Jamaican dancehall artiste, Skeng, from performing at public events in the country.

During the commissioning ceremony for the Public Relations Department of the Guyana police force, Benn said:

“If they want, they can go into a private club and behave as badly as they want. But we will not sign off on any such artiste or any artiste who has a record of promoting vulgar and lawless behavior, including the firing of gunshots in public places. We reject it completely.”

While no other artiste was mentioned by name, the minister said the ban extends to others who sing music with a similar message.

The home affairs minister said he has instructed the ministry and the Guyana Police Force to withhold their consent and approval for any future public performances featuring Skeng or any artiste whose lyrical contents promote the behavior displayed at the Baderation event in May.