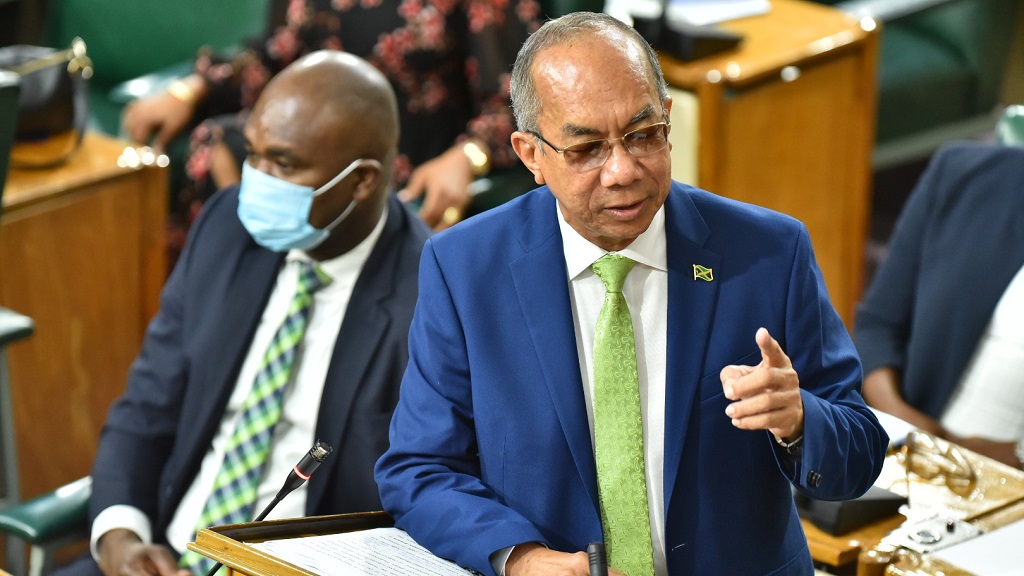 No criminal activity in 7 ZOSOs in 10 days, says Chang

There has been no criminal activity in any of the seven Zones of Special Operations (ZOSOs) over the last 10 days, Minister of National Security, Dr. Horace Chang, said on Tuesday.

The minister made the disclosure in the House of Representatives during the debate on a resolution to extend the security measure by 60 days in all seven zones.

“There has been no criminal activity in any of the zones, including Denham Town, no shootings,” said Chang.

Denham Town in violence-prone West Kingston was the second ZOSO declared in 2017 after Mount Salem in Montego Bay, St James. The area had seen a flare-up in gang activity recently.

The other ZOSOs are Norwood in St James, Parade Gardens in Kingston, Savanna-la-Mar South in Westmoreland, and August Town and Greenwich Town in St Andrew. The outlook in all the communities is positive as they continue to see a reduction in criminal activities.

As of June 12, there have been no murders reported in the ZOSOs, Chang said.