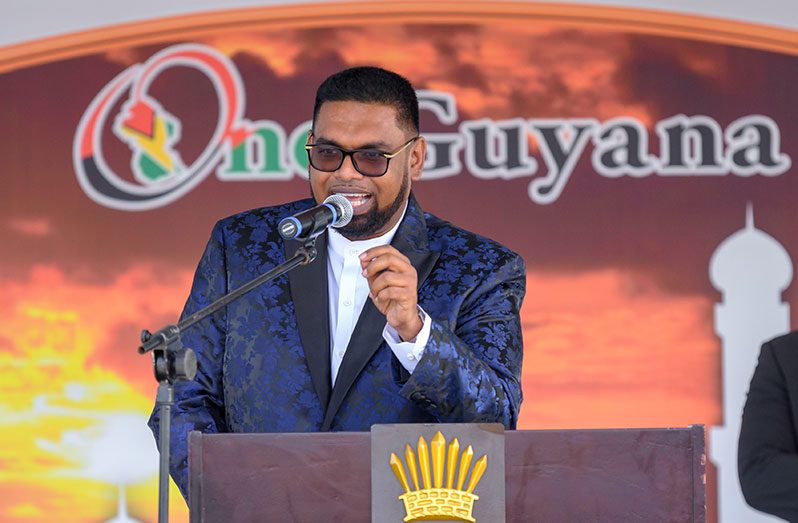 National Day of Fasting and Prayers

GUYANA on Friday observed the National Day of Fasting and Prayer and with the three major religions in the country observing fasting periods all at the same time, President, Dr Irfaan Ali called on the religious community to play an integral part in supporting his ‘One Guyana’ platform.

The Head of State then revealed that it was almost a week ago that he realised that having a national day of fasting and prayers would be good for Guyana as the people of the three major religions are current on fast and in prayers with respect to their holy observances.