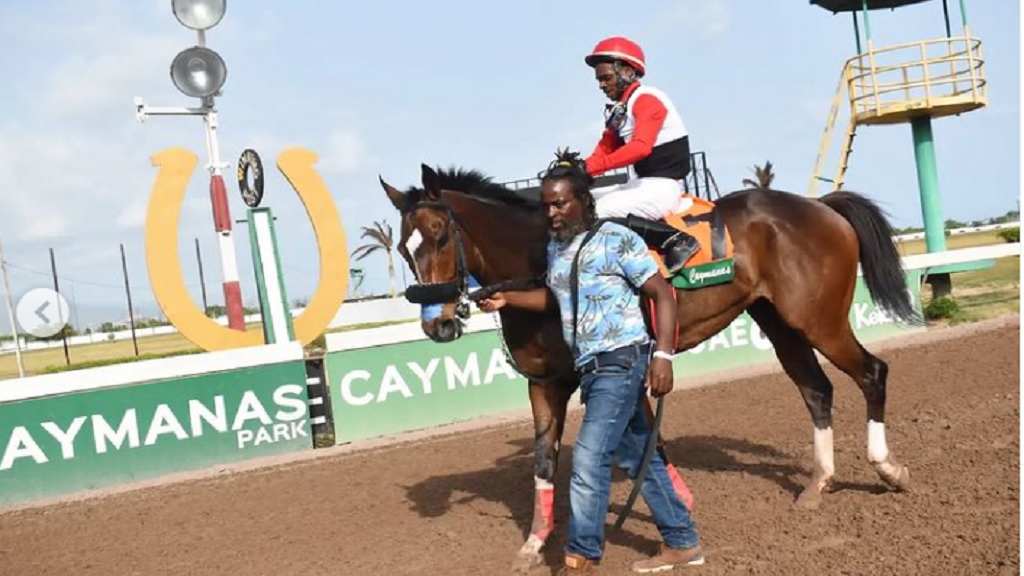 MONEY MONSTER used his overnight-allowance pace to run an imported AWESOME TREASURE and MINIATURE MAN into the ground at Caymanas Park, going all the way for a two-and-a-half length win in 1:38.4, landing the Alsafra Trophy at a mile.

Despite AWESOME TREASURE appearing resolute and MINIATURE MAN making a bid into the final turn, Reyan Lewis appeared comfortable aboard MONEY MONSTER, who quickened away from his pursuers early in the stretch run.