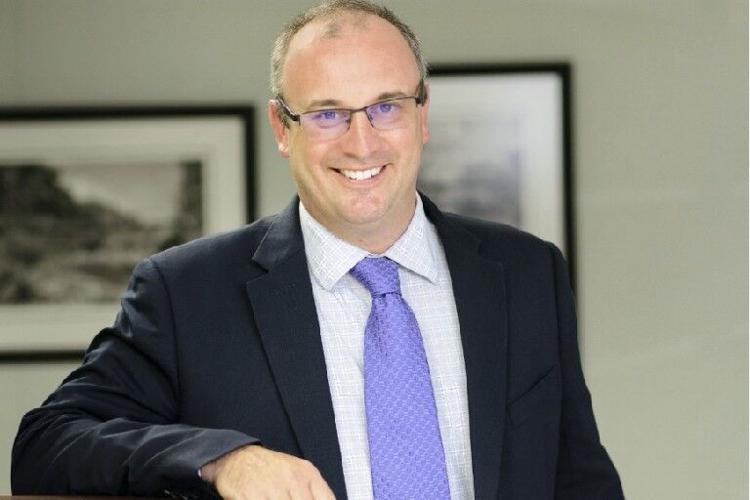 PUBLICLY listed Jamaican manufacturer and distributor, Seprod, yesterday announced that it has reached an agreement to acquire AS Bryden & Sons Holdings, one of Trinidad and Tobago’s leading privately owned consumer products distributors.

While neither buyer nor seller disclosed the price—because Bryden is a privately owned company—the Express can report that the acquisition by Seprod was partially financed by a US$25.4 million bond issue. The two-year bond issue is unsecured, pays an interest rate of 6 per cent, has a bullet payment in May 2024 and was issued yesterday. Seprod is listed on the Jamaica Stock Exchange.

AS Bryden, which was founded in 1923, distributes food, pharmaceuticals, hardware, houseware and industrial equipment.