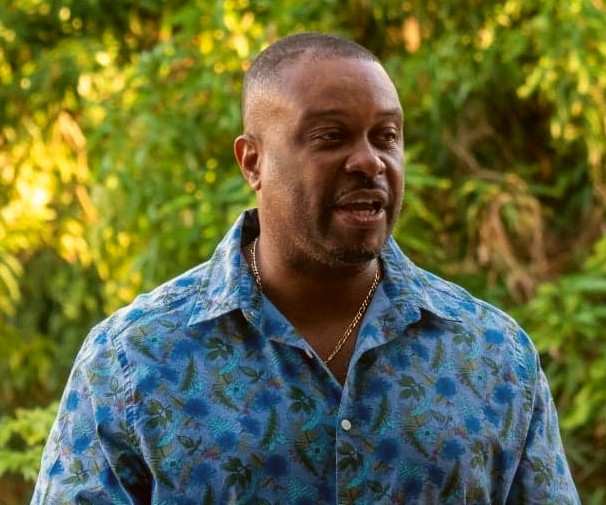 Global Awards & Caribbean: Don’t depend on Grammys to validate our music

By webmaster KeithApril 18, 2022No Comments

The Recording Academy, and the Latin Recording Academy, produce the Grammy Awards every year, drawing millions of viewers worldwide, including some in Grenada. However, despite looking forward to this year’s show, I must admit that the process that leads to artists being nominated, and subsequently being awarded on the night of the show, is still very unclear to me. How does an artist progress from writing a song — to having the song nominated, to winning a Grammy?

Before I delve into what music lovers in the Caribbean region deemed an unfair or poor judging decision — the awarding of Best Reggae Album to SOJA — Soldiers of Jah Army — I believe that the show’s nomination and voting process need an explanation.