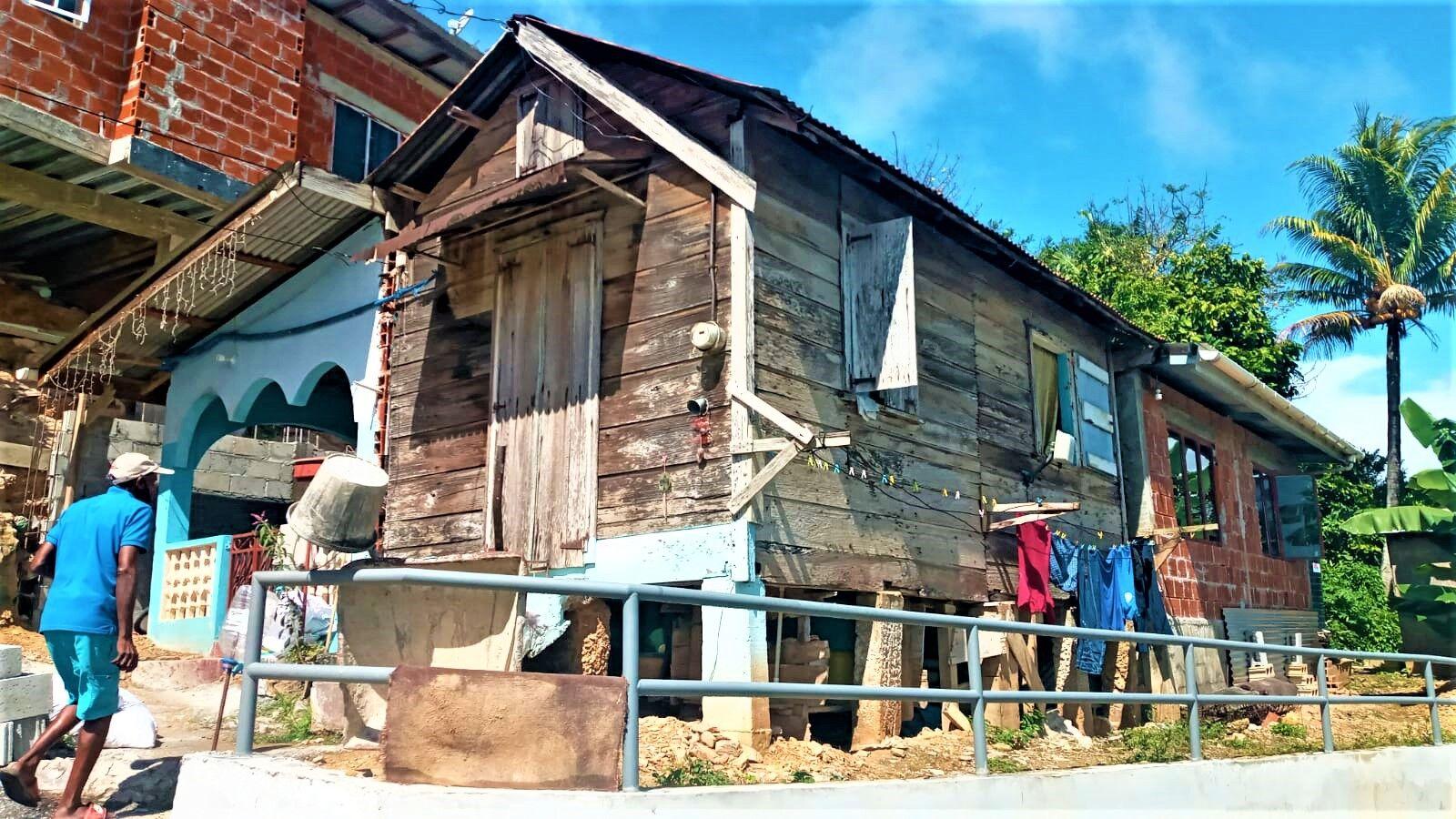 Finding the pirate of Paramin

By webmaster KeithMarch 24, 2022No Comments

We spent a solid two hours wasting people’s time in the hills of Paramin last weekend.

The mission was to find a mister who was celebrating his 60th birthday that day when he was supposed to be dead 54 years before.

So there we were lagoon lowlanders, burning out the clutch plate and brake shoes to get there, sweating up and down almost vertical roads and tracks, asking patient villagers for a fellow called Darian.

Nobody knew any Darian, and we had no description, except a crumpled newspaper clipping from the 1960s.

But the Paramin folks really tried.

They took us to someone’s wake, the village shop, the tanty-who-knows-everything, and the bar, where we repeated the story.

“Orrrhoooor!” said Gary Ali who realized we were asking about his elusive cousin, who only ten minutes before was there knocking back some beers, but who could now be anywhere—on a forest hike, a Queen’s Park Savannah walk, planting a hillside of chives, forking some land, drinking more beer.

Said Ali: “Make a spin. Keep your eye open for a one-eyed man, walking with a limp.”

And this is how we found Darin Davis Gregory Romain, the man known to all as “Pirate”, for rather obvious reasons.