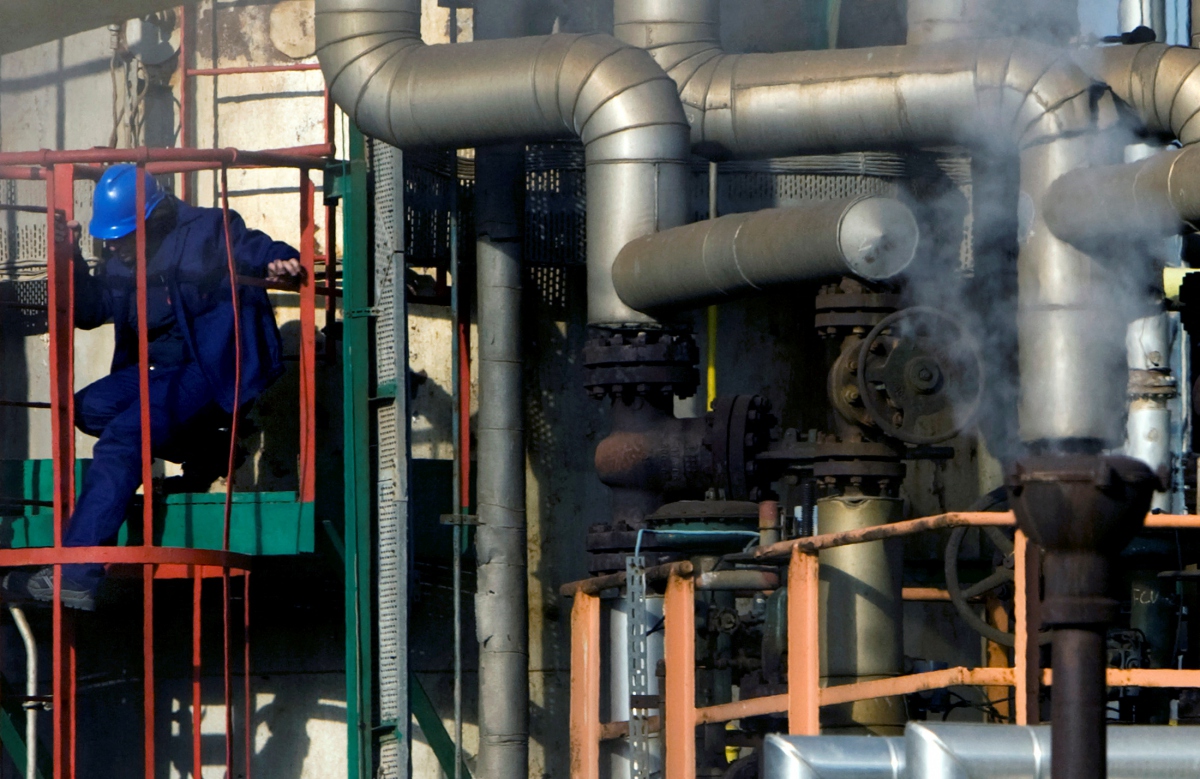 Caracas, June 6, 2022 (venezuelanalysis.com) – The US government has reportedly greenlighted two companies to ship Venezuelan oil to Europe as soon as next month.

According to anonymous sources consulted by Reuters on Sunday, the Biden administration has sent letters to Italy’s Eni and Spain’s Repsol stating that Washington would “not object” if the energy firms resumed oil-for-debt swap deals with Venezuela’s state oil company PDVSA in order to send crude cargoes to Europe.

In the letters reportedly sent last month, Washington pledged that the two European companies would not face penalties for taking Venezuelan oil to collect on pending debts owed by PDVSA under the condition that the crude “has to go to Europe” and “cannot be resold elsewhere.”

One of the sources claimed that Washington aims to help Europe address looming fuel shortages amidst skyrocketing global energy prices following the European Union’s embargo on most Russian oil imports. The new sanctions package was imposed in response to the US pressure campaign to economically punish Moscow for the Ukraine conflict.

Washington is likewise looking to redirect Venezuelan oil shipments from China to Europe in order to cut off Caracas’ income from its Asian ally, which currently buys some 70 percent of Venezuela’s oil production, the unnamed US officials claimed.

The White House and the Venezuelan government have not issued official statements regarding the alleged authorizations while Eni and Repsol have declined to confirm the reports. The Italian firm stated it could not comment “on issues of potential commercial sensitivity.”

Foreign companies were forced to gradually abandon operations in Venezuela following the 2017 financial sanctions against PDVSA, the 2019 oil embargo, and subsequent secondary sanctions. As a result, the country’s crude output went from 1.9 million barrels per day (bpd) to less than 500,000 bpd in 2020, severely exacerbating an ongoing economic crisis.

With PDVSA cut off from the international banking system several corporations, including Eni and Repsol, had reached oil-for-debt swap agreements with Caracas but these were shut down by the former Trump government in mid-2020.

The two corporations hold stakes in several oil and natural gas projects in the South American country. While crude extraction ventures wound down, the Cardón IV company, co-owned by Eni and Repsol, produced a reported 284 million cubic feet per day of natural gas in 2021. It was not made clear whether the European enterprises would be allowed to resume crude-for-fuel swaps as well.

See the entire article at: VenezuelAnalysis