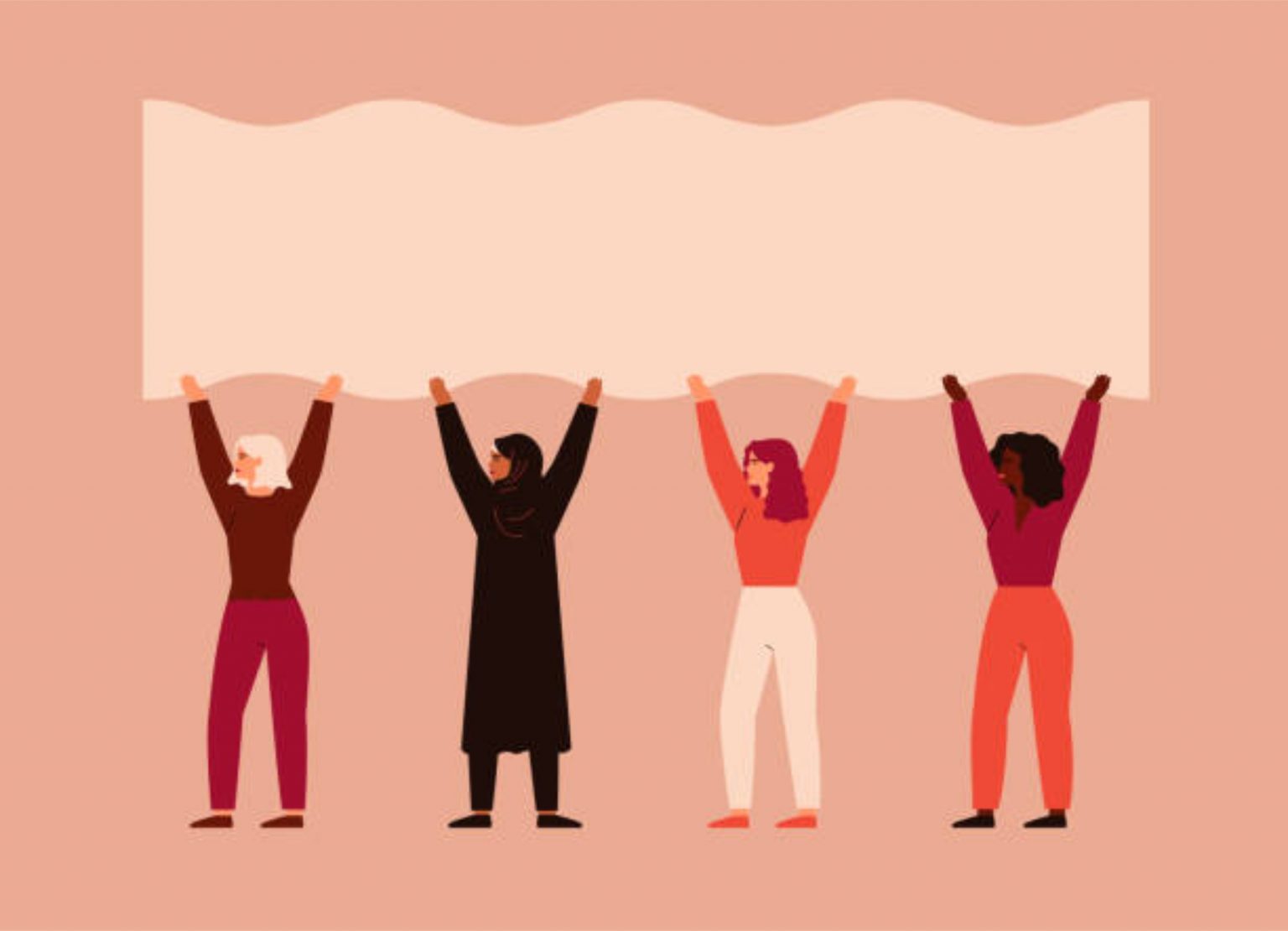 Empowering Women and Girls in the Caribbean for Long-lasting Change

“Raise a son, and you will raise a man, raise a girl and you will raise a nation”. A World Bank report underlines the truth of this adage. It shows that increasing female labor market income contributed to a 30 percent reduction in extreme poverty in Latin America and the Caribbean.

There are many examples of how women are accelerating and driving growth in the Caribbean. An International Labor Organization, ILO report noted that the Caribbean is a world leader in terms of the share of women managers. Over 40 percent of all managers are women in eight of 11 countries in the region. At the time, Jamaica reported the highest proportion of women managers in the world at 59 percent. However, while there is progress, women do continue to face challenges due to their gender.

As we commemorate International Women’s Day, we take the opportunity to reflect on what the region has achieved on the path towards empowering its women and girls and what still needs our urgent attention and action.

The region has made remarkable progress in some areas. Take the example of girls’ education. In many countries in the Caribbean, most children, both boys, and girls, now attend primary school. And gender gaps in secondary and tertiary enrollment have been reduced. In fact, in many countries in the Caribbean, girls are more likely to graduate than boys.

Our Country Gender Scorecards, which track countries’ progress towards gender equality, provide insight into the strong school performance of girls. They show that girls complete secondary school at higher rates than boys in Antigua and Barbuda, Belize, Dominica, Grenada, Jamaica, and Saint Vincent and the Grenadines. A similar pattern can be observed for post-secondary levels of education. In fact, although the education achievements of girls are encouraging, the region has to avoid a reverse gender gap and strive for parity in education achievement.

Nonetheless, there are many areas in which women continue to face significant challenges. Even in areas of seeming progress, there is ample room for improvement. The talented girls who work hard to complete their education often do not get a chance to reach their full potential. Once out of the education system, they are confronted with challenges such as lack of childcare support, harassment, and sometimes even violence. Men in the Caribbean are more likely to be employed and, as in other the broader Latin America and Caribbean region, they usually make more money than women. Women in Dominica and Jamaica, for instance, earn roughly 85 cents for every dollar earned by men.

Higher educational completion is not reflected in political representation and decision-making either. Apart from positive exceptions such as Grenada, women in the region remain largely underrepresented in parliament and top management positions.