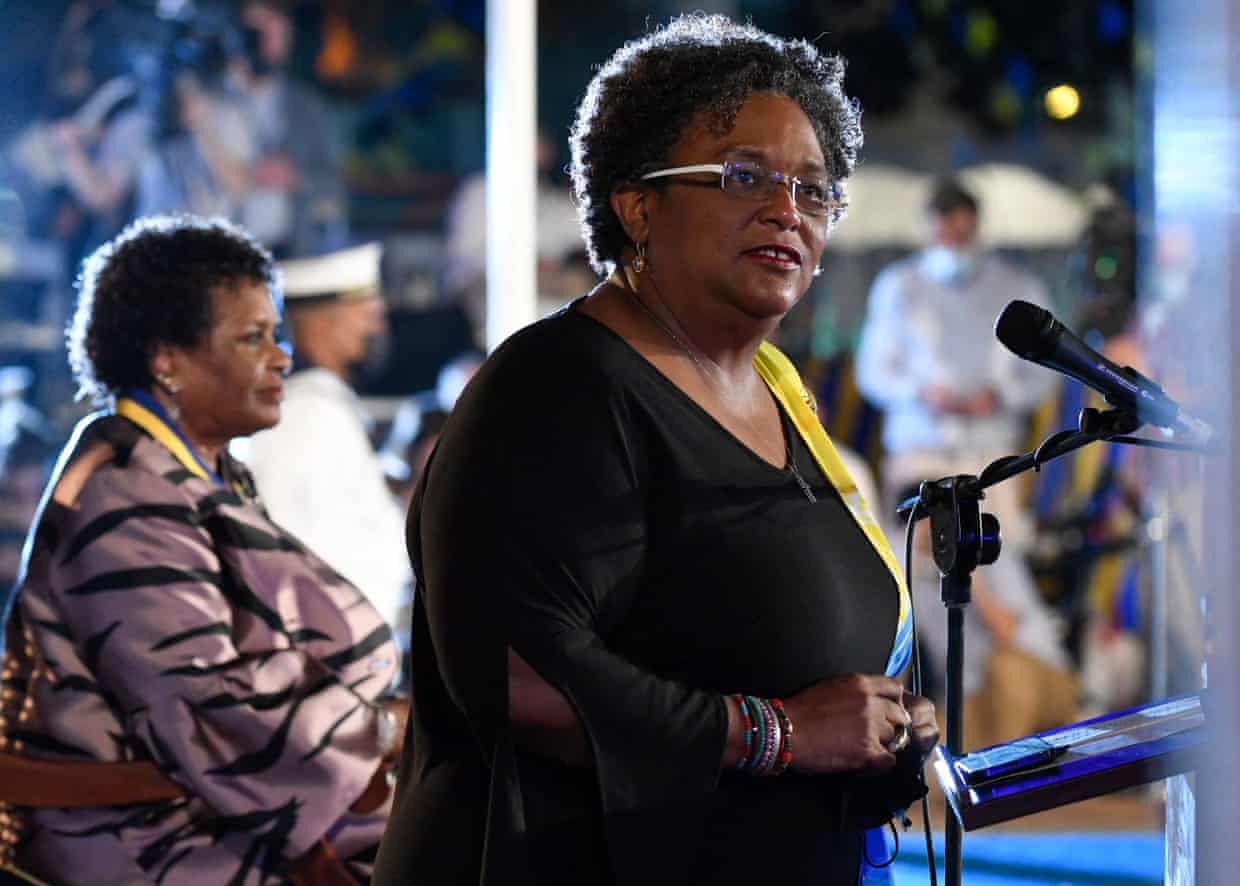 Female leadership is good for the world.

There is a common misconception that the developing world is full of archaic values and that women struggle to have their voices heard. The more countries I visit and the more female leaders I speak to, the more I am convinced the contrary is true.

In fact, those in positions of power worldwide could learn important lessons from these strong women when it comes to tackling some of society’s most pressing issues, including pandemics, the climate crisis, education, and infrastructure.

Of course, successful female leadership in the developing world isn’t new. During her time as prime minister of India, Indira Gandhi was famously strong. In Africa, I met the highly respected former Liberian president Ellen Johnson Sirleaf, who was recognized among Time Magazine’s Top 100 Women of the Year in 2020 for her role in picking up the pieces of a damaged nation when she was elected in 2006.

I am writing from South America and the Caribbean, having interviewed many female leaders, most recently from Suriname, Guyana, Trinidad and Tobago, and Barbados. The level of respect for female political and business leaders here is partly because they have had to dig deeper to prove themselves, which I believe is one key to their success – particularly during turbulent times.

See the entire article at: The Guardian