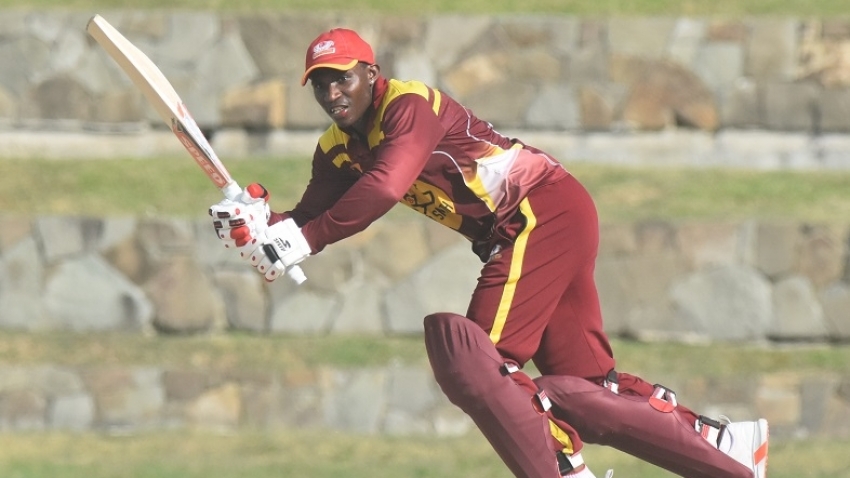 Antigua and Barbuda’s Devon Thomas is amongst three uncapped players named in a 12-man West Indies squad selected to play the first Test against Bangladesh at the Sir Vivian Richards Stadium in Antigua from June 16-20.

The wicket-keeper batsman, who last played for the senior regional squad in 2021 against Pakistan in a T20 match, could play his first Test on home soil should he make the final 11. The Antiguan last featured in an ODI match in 2013 against Australia.

In his 21 ODI matches, Thomas has scored 238 runs with a highest of 37 while scoring just two runs in four T20 International matches but has an overall 1391 runs in 101 T20 showings.

The Leeward Islands player has had quite a successful First-Class career with 5092 runs in 100 matches.

Thomas is joined by fellow Antiguan and Leeward Islands player, fast bowler Alzarri Joseph in the 12-man squad for next week’s Test.

Meanwhile, experienced fast bowler Kemar Roach is to undergo a fitness assessment as he recovers from an injury sustained in the English County Championship with Surrey. If he is deemed fit, he will be included as the 13th player in the Test squad.

All-rounder Jason Holder is unavailable for selection as CWI has granted his request for a period of rest and recovery. He will therefore miss Bangladesh’s all-format tour of the West Indies. Batter Tagenarine Chanderpaul and fast bowler Shermon Lewis have been selected as reserves.

Motie has so far played one T20I and was a reserve for the ICC Men’s T20 World Cup in the United Arab Emirates last year.